You are here: Home / Archives for project stakeholder 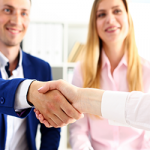 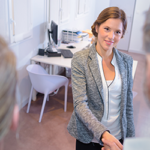 In 2005, when Airbus was in the development phase of the A380 Superjumbo, they announced a delay in the delivery of the first jet due to internal software issues.  One year later, another delivery delay was announced.  This time, however, several executives lost their jobs as the share price tumbled 26%. Could the delay have been avoided?  Maybe, but this … END_OF_DOCUMENT_TOKEN_TO_BE_REPLACED