You are here: Home / Archives for six sigma implementation 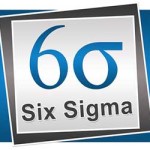 So you want to introduce Six Sigma into your organization. Congratulations! Thousands of organizations have walked this path and found not just gold at the end of the rainbow, but satisfied employees, improved morale, and other benefits. The goal of implementing Six Sigma in your organization is to improve the quality of your products or services. That is the … END_OF_DOCUMENT_TOKEN_TO_BE_REPLACED 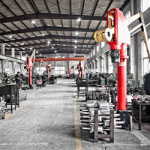 Six Sigma is the latest buzzword in project quality management circles.  If you're not quite sure what it all means, or what the result is, here are 10 facts about Six Sigma: Six Sigma can be implemented in individual business units, rather than the whole firm. Ideally Six Sigma is company wide and integrated into existing systems. The quantitative, metric driven … END_OF_DOCUMENT_TOKEN_TO_BE_REPLACED 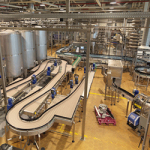 Six Sigma is a program to increase product quality in a production process.  It is ideally suited to manufacturing processes which produce high volumes of products, but the concepts are relevant to any industry.  Even in our engineering consulting firm, Six Sigma concepts are quite valuable to assessing and improving the quality of reports and data that is submitted to … END_OF_DOCUMENT_TOKEN_TO_BE_REPLACED 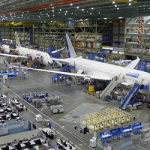 If you're a manager interested in increasing the bottom line, you can't afford not to investigate Six Sigma.  The benefits are indisputable, as witnessed by the infamous Jack Welch, former CEO of General Electric, who claimed Six Sigma was directly responsible for $1 billion in yearly savings.  But should you implement Six Sigma?  Here are six things you should expect from … END_OF_DOCUMENT_TOKEN_TO_BE_REPLACED