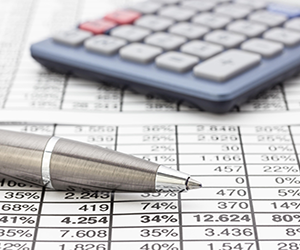 Estimating a project is one of the most important aspects of project management.  Projects are by definition temporary endeavors with a defined beginning and end, hence stakeholders need to know how much expenditure they are committing to.

Thus, project estimates tend to start before the project even begins and are usually updated throughout the project life cycle.

The Detailed Estimate is generally considered the third out of five project estimate types.  It represents the complete (or almost complete) project or product design.  The five estimate types are:

Detailed estimates utilize bottom up estimating techniques to estimate individual project tasks and roll them up into an overall project estimate.  The process is as follows:

Quantities of materials and resources need to be calculated to the best possible extent.  In the construction industry (where I hail from), detailed estimates utilize all of the building design information, that is, quantities of every door and window are itemized and placed into a spreadsheet.

To the extent that quantities of resources are not calculated to precision, the estimate is that much less accurate. 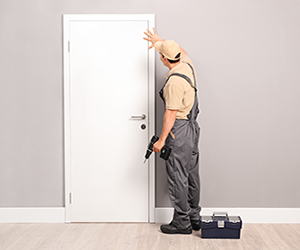 Analogous estimating refers to the estimation by comparing to similar projects.  You cherry pick a project that’s deemed similar enough to give you the best cost information.

For a detailed estimate, analogous estimating happens on the task, as opposed to the project, level.  Each task is compared to actual costs for that task in the previous project.  For example, the new building has 15 doors, and a certain previous building that was built had 10 of the same doors, therefore we will add 50% to the actual cost for that item to produce the new estimate.

Parametric estimating utilizes unit rates which are usually averages of many different projects.  They account for alot of different variables that have occurred on many projects, and can often be obtained from industry associations that track average costs (each organization’s cost data are usually top secret).  They can also be obtained from internally tracked cost information.

For example, we might know that installing doors costs $450/door, therefore we simply multiple by the number of doors to be installed.

Adjustments to the analogous or parametric information are important to get the estimate just right and utilize all the information you have.

For parametric estimating, you are analyzing the deviation of your project from the average of many projects, so you need to consider how the current project is different from the average.  For example, if these doors are 25% smaller than the average door, you may want to reduce the estimate by 25%. 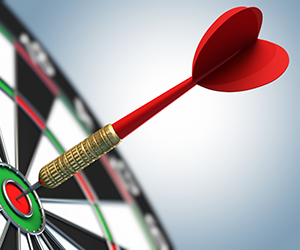 How do you obtain this accuracy, or know what it is?  This is a good question, without an easy answer.  This is because there is an art and a science to it.

The science is relatively simple.  When you know that each task has a variance of -5% to +10% when performed many times, you know that the overall estimate has the same variance.  However, each task needs to be analyzed accordingly.  In many cases it is possible to look at the same task which has been performed many times.  If not, you can usually break it down even further and analyze subtasks until you get to a unit that’s small enough to put an accuracy range on.

The overall project estimate accuracy is the weighted average of each task.  For example, if a project contains only two tasks, Task A and Task B, and they are the exact same size:

This is valid as long as the number of hours/resources in each task is the same.  But that’s not usually the case.  If the tasks are not the same size, the accuracy of the project is the average of the tasks, weighted to the task size.

However, in practice the process is as follows:  The detailed estimate takes into account all of the available design information for the project. If there is still too much uncertainty to assign an accuracy of -5% to +10%, the loss of accuracy is communicated to the project stakeholders as necessary.

What is a Rough Cost Estimate?