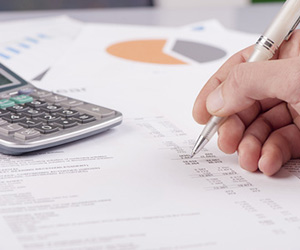 Analogous estimating uses the actual data from a previous project as the basis for estimating the current project.

For example, the previous fence cost $75/foot therefore this one should cost about $100/foot.

Many different variables can be compared, such as:

It can be used for both duration and cost estimates.

The Three Types of Estimates

In project management, analogous estimates are one of three types of estimates.  The other two are:

Often, minor adjustments to the actual cost of the comparable project should be made.  As long as they are within reason, this is an acceptable practice.  If the adjustments are major, the accuracy of the estimate is reduced accordingly.

The accuracy of an analogous estimate is generally considered to be the lowest of the three methods.  However, it is usually also the cheapest and fastest estimate to make.  Previous project data is usually just a few clicks away and the adjustments are often straightforward.

Many organizations are built on multiple similar projects, such as construction firms that specialize in buildings.  In these cases analogous estimates are standard practice and need no further explanation.  However, the strength of the method lies in the adjustments when good comparable project data is not available.

Many projects group related tasks into phases.  The phases represent groups of tasks, and the overall project is a group of phases.  This is called a Work Breakdown Structure (WBS).  In this case, any or all part of the hierarchy can be estimated using analogous estimating.

The bottom up estimate can be tracked on any level.  The most detail, as well as complexity, will exist at the lowest level.  On the other end of the spectrum, only the entire project cost could be tracked.  This is the the least work but sacrifices the ability to find and fix problems. 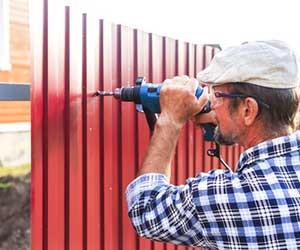 Let’s say you are building a fence.  The project has two tasks:

You head to google before starting the project and discover that the local hardware store suggests a fencepost cost of roughly $75/post.  Since there are 10 posts, that equates to $750.  This is called a parametric estimate.

Next, your colleague, who built a fence last month tells you that their fence cost about $5,000 (excluding the fenceposts) for a fence that was 100 feet long.  Thus, since your fence is half as long, it would cost roughly $2,500.  This is an analogous estimate.

For the entire project, we add the two together.  This is called bottom up estimating and results in the overall project cost.