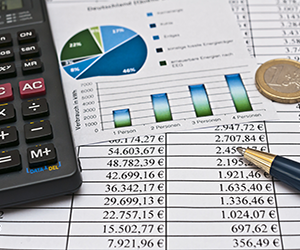 Almost every project requires an estimate.

Since a project is, by definition, temporary, somebody must approve a budget for it.  Which means they must know how much to approve.

The available types of estimates can be categorized into the following groups:

In many industries, project estimates start very broad and get refined over time.  Large infrastructure, mining, or industrial projects use this model.  In other industries, a very detailed estimate will suffice.

There are five types of estimates based on accuracy:

The lines between the estimates are sometimes grey, but they are not as grey as you would think at first glance.  Order of Magnitude estimates are for planning, whereas Feasibility estimates are used for making a decision to proceed with the project.  They sometimes have several options, but one of them must be to not proceed with the project at all.  Preliminary estimates are mid-project and involve choosing between several options when the end product is not completely defined.  Substantive estimates represent a well defined end product where the quantities of materials/resources are known.  Finally, Definitive estimates represent knowing the costs, not just the quantities of materials/resources.

In addition, the process can skip backward if a decision cannot be made.  For example, if the preliminary estimate is presented and the options are not satisfactory, the project could investigate other options that weren’t considered before and produce another feasibility estimate for those options.

In many industries the product is immediately well defined and you jump straight to substantive estimates – in this case you have probably never heard of the other kinds.

I will illustrate this process with an example. 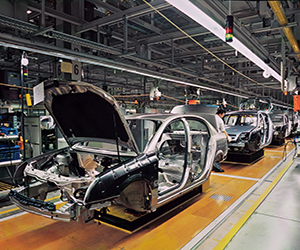 An automobile manufacturing company is nearing capacity at its factory building and identifies the need for an expansion.

In the project management profession, the following four techniques represent types of estimates based on where the data has been obtained.

In addition, you can produce a project estimate based on top down or bottom up techniques.