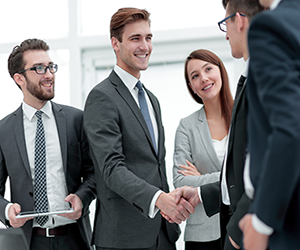 All projects have stakeholders.

As a minimum, the project sponsor who initiated the project is a stakeholder who expects a deliverable from the project.

At first glance, the project’s stakeholders might be obvious, for example a government approval, or an adjacent landowner that is affected by a construction project.  But these main stakeholders are seldom the ones that trip up a project.  Most often it’s the small stakeholders who don’t get talked to very often, and whose minor stake can quickly turn into blindsides for the project manager. 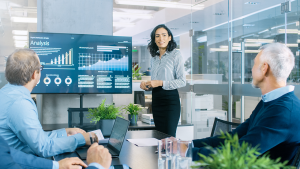 The project’s main point of contact within the parent organization is called the project sponsor.  They ensure that the funding is available and support the project manager in day to day project activities as necessary, and they are not necessarily devoted to the project full time.

The executive’s primary motivation is to obtain an acceptable return on their investment in the project.  But in most projects there are many decisions that must be made to achieve that return, and executives from the parent organization often need to be involved.

The executive level’s concerns are:

Whatever your customer looks like, they are the stakeholder from which the project derives its existence.  Hence, the stakeholder analysis is extremely important and must be revisited often by the project manager.  The customer’s needs, wants, and goals must be well documented and updated regularly, particularly at the important touch points.

Customer analysis is a business concept that is greater than project management.  But a solid knowledge of the Voice of the Customer is a necessity for any project manager. 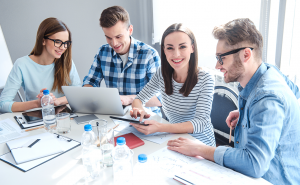 Although they are a unique stakeholder, the project team is usually considered a stakeholder like all the others, with unique needs and requirements.

Each member of the project team could be considered a separate stakeholder, because they each have unique needs that are different from the wider project team.

Technical and Department managers have a primary need to keep their department functioning and avoiding major problems.  Usually they are operating and maintaining an asset, and those operational activities needs to continue without interruption.  While providing resources to the project is not necessarily against their wishes, their resources are limited and must be prioritized to the project.

Generally, technical and department managers are interested in keeping the strength of their resources intact.

Financing is a necessity for many projects.  Loans are well understood by most people and provide needed cash quickly and without much hassle.

Banks (or other loan granting agencies) are stakeholders who wish to receive their money back with interest.  Thus, they do not wish to take on the project risks, the exception being high risk, high interest lenders.

They are interested in the financial success of the project only to the degree that it affects their ability to receive their loan back with interest.

In some industries, negotiations with unions consume a major part of their business activities.  In others, it’s not as prominent.  Wherever your project is on this scale, unions represent a stakeholder that seeks to increase worker satisfaction and higher pay. 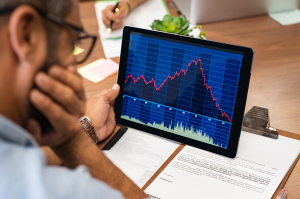 Shareholders are interested in an acceptable return on their investment.  They wish to see the products / services that the project produces achieve success in the marketplace in a reasonable time frame.

Many projects have been funded using debt, such as bonds or debentures.  Usually, but not always, this has been finalized prior to initiation of the project.  Large projects in risky industries like Oil & Gas or technological innovation often get the project started and then proceed through multiple rounds of financing throughout the project life cycle.  When the market declines and funding is not available, the project must be stalled. 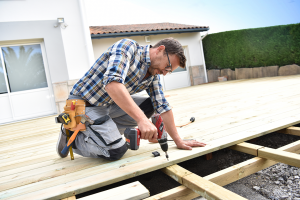 The people who provide the inputs that create the project’s end product or services are major stakeholders in any project.

Projects that work closely with governments tend to have committees which are important stakeholders.  Whether technical or non-technical, the committee has been formed to judge the acceptability of the project’s product from one point of view.  They must be treated with respect since they usually have the power to reject the project.

Committees consist of multiple people who each hold individual opinions and worldviews, and any one of them can derail the project.  If any one is strongly opposed, they might exercise a de facto veto when the committee cannot arrive at a unanimous, positive decision.

Local committees should be consulted on a regular basis prior to a decision point, in order to give them plenty of time to form their decision. 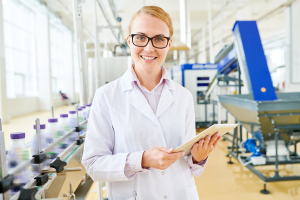 Government regulatory agencies are major stakeholders for some projects and virtually non-existent for others.  But there is little that can be done these days without government involvement, whether through regulation of the project’s end product or the safety, building, and employment codes required to get there.

When explicit approval is required, the regulatory process should be planned out in advance to ensure there are no surprises.

Contrary to some outspoken opinions, government regulatory agencies do not wish to stop projects.  Rather, they are there to strike a balance between the proponents (project managers) and groups that are opposed to the project.

First and foremost, they must interpret the law that governs the project in their jurisdiction.  Secondly, when that law inevitably does not address project minutae, they must attempt to find the middle ground between the two sides – the two “stakeholders” of their project, if you will. 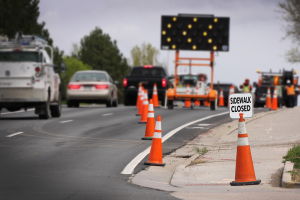 Almost any type of public backlash will register extremely high on the first (severity) scale, but the second (probability) scale varies considerably by the project.  Hence, the project risk register should consider whether negative effects on the general public are worth considering and tracking.

The Parts of a Stakeholder Register

How to Develop a Stakeholder Engagement Plan