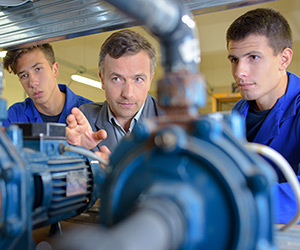 You have a malfunction.  Or your project ran into problems.  Or your plant’s production has fallen.

You need a root cause analysis.

What is a Root Cause Analysis?

A Root Cause Analysis (RCA) is a procedure for identifying the underlying causes of a negative event, to fix the problem or prevent its re-occurrence.

The root cause is the issue that, had it not occurred, the problem would not have occurred.  Many causal factors can be present which are not definitive in their contribution to the problem, or which made the problem worse but didn’t cause it.

Hence, there are three types of causes:

To perform a root cause analysis, every underlying issue must be brainstormed and placed into the above three categories. 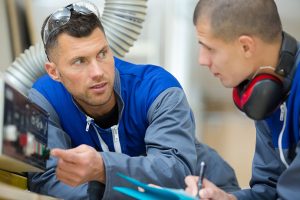 Although there is no one guidebook for performing a root cause analysis, there is a generally accepted sequence of 5 steps:

In a plane crash, which is the ultimate form of root cause analysis, all of these steps can be seen very clearly.  Firstly, every piece of evidence is painstakingly itemized and categorized.  Secondly, every causal factor is brainstormed from every possible perspective and drilled down into successive “why’s” until no more links in the chain exist.  Then the causal factors are tested to determine which one is the root (or roots) without which the crash wouldn’t have happened.  There are almost always many other causal factors that have contributed, but are essentially noise – without them the problem still would have happened.  The investigation will recommend improvements on both the root cause as well as the causal factors. 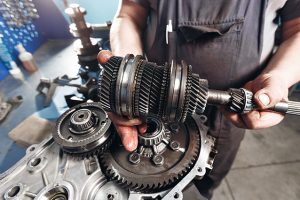 The 5 Why’s is an attempt to find the root cause of an issue.  For example, a machine has stopped working:

The Toyota production system used a process of continuous improvement (called kaizen) to methodically look for areas of non-peak efficiency (called muda) within the assembly process.  Because of Toyota’s rapid ascent from near ruin after WWII to become the world’s largest automaker, its processes have been rigorously inspected and have resulted in the modern concept of lean manufacturing.  The chief architect of Toyota’s system, Taiichi Ohno, introduced the concept of 5 Why’s in his book The Toyota Production System (1988).

A railroad company has experienced a derailment which caused a spill.  The company works through the four steps to determine the root cause of the accident: 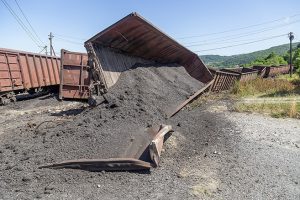 How to Perform a Stakeholder Analysis

How to do a Force Field Analysis