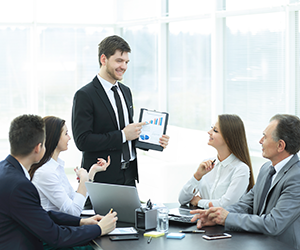 A Project Management Office, usually abbreviated PMO, is an organizational project support function which assists project managers in the management of projects.

There is no single definition of a PMO, and the roles and responsibilities vary quite widely.  It depends mostly on the organization’s project support needs.

Likewise, there is no single location that is necessary for a PMO.  It needs to support the projects under its responsibility and thus be located wherever it can best perform its function.  Most likely this is the closest to where the projects are.

Hence, a project management office has many different configurations – there is no one correct method to establishing one.  But there are a few standard setups that different organizations use to support their projects.

Definition of a PMO

The Project Management Body of Knowledge (PMBOK) defines a PMO as:

You will notice that the roles of a PMO are not defined.  Neither the PMBOK, nor PRINCE2, nor the International Project Management Association (IPMA) define the roles of a PMO, thus leaving the roles and responsibilities up to the individual organization.  However, there are common roles that are found in practice, in most PMO’s.

Roles of a PMO 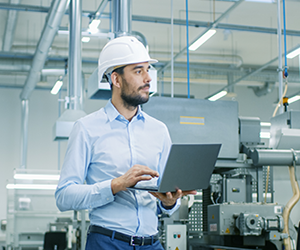 PMO’s have been known to perform many functions, including:

A PMO can have many authority levels, ranging from training right up to active involvement in projects.

The majority of PMO’s act in an advisory role rather than a direct, decision making one.  They generally provide project management support and do not have responsibility for failed projects unless there is a recurring series of failed projects, in which case the advice and direction provided by the PMO is questioned.  That being said, PMO’s with direct involvement and responsibility for project failure have value in certain organizations as well.

A PMO’s scope of authority can range from the whole organization down to one individual project:

The PMO is often used to compile and maintain project management documents.  For large projects, maintaining the full gamut of documents required to fully comply with the Project Management Body of Knowledge, or PRINCE2, is a full time task.  The PMO is a good place to store and maintain these documents, while sharing the cost over all projects.

The 9 Project Roles in PRINCE2

The Role of the Project Team

Project Management Tools of the Trade