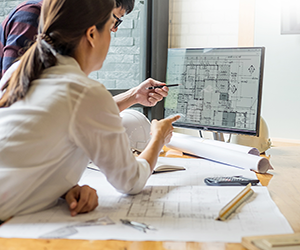 A project feasibility study is a report that investigates the viability of a project.  It seeks to provide its stakeholders with an analysis that results in a go/no-go decision.

Feasibility studies are performed in a variety of industries.  They are prominent in the oil & gas, mining, or renewable energy industries, or manufacturing industry for new plant investments.  They are performed wherever a large capital expenditure for a project must be approved by the executive or board.

Feasibility studies are usually carried out by major engineering firms who have the multi-disciplinary expertise on all the major project issues like project design, economics, environmental, logistics, stakeholder, regulatory requirements, and so forth.

A project feasibility study involves performing the detailed project design to a level that can justify a final project decision.  Although it varies by industry, this is usually around 80% – 100% complete.  In terms of project cost, it varies from around 5% – 15%.

The contents of a project feasibility study are: 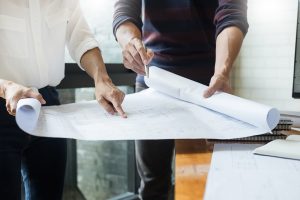 The feasibility study must perform the project design to a minimum level that allows the executives or board to make a final decision to proceed with the project.

The project cost must be estimated to a level that:

On the impact side, the design must be sufficiently complete to ensure that all of the project’s impacts are well known:

In most industries, many studies are produced prior to the final feasibility study.  In major industrial projects, for example, a scoping study or pre-feasibility study will assess the economics of one or two major factors that are driving the project’s viability.  However, they generally serve only as a guideline used to proceed to the next phase, rather than a definitive investigation of the viability of the project.

The manpower and project schedule are analyzed, and the transportation and logistics are planned out.  In short, every item that has a possibility of derailing the project is investigated to ensure it does not pose a risk to project success.  Or if it does, the stakeholders are proceeding with full knowledge of that risk. 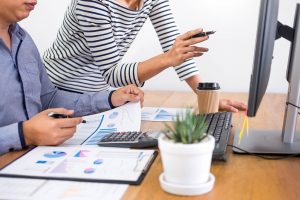 The most important part of a feasibility study is the economics.  Economics is the reason most projects are undertaken (with some exceptions for government and non-profit projects in which a cost benefit analysis is the primary tool).

Simply put, none of the other feasibility criteria matter if the project does not generate a return on investment.

The economic feasibility of a project is determined by:

The first thing the decision makers usually look at are the three main capital budgeting figures: 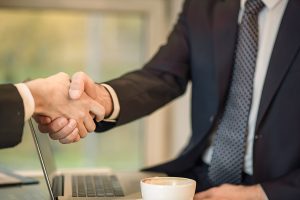 Political considerations are a factor in the feasibility of many projects.  Although it is rare that government regulation causes a project to be rejected outright, it is not uncommon that they cause project changes which increase the project budget or affect the completion date.

In addition, the geopolitical landscape can change very quickly, and should be assumed to change for projects that require more than a year of planning.

Project managers need to continually ask themselves what is the appetite for the project among the political class.  Sensitive sectors include:

In these industries, change is a constant.  But do not assume that change occurs only in one direction.  A new government can, and has, wiped out many projects that are in a trendy niche.

Hence, a feasibility study should investigate the odds of obtaining regulatory approval for the project, and what the future changes to those regulations are anticipated to be. 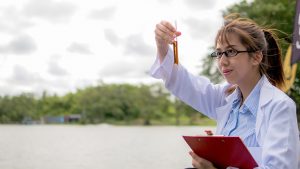 In most jurisdictions, environmental reviews must be completed for any construction work that involves disturbing a site.  These reviews require monitoring and establishing a baseline for a variety of ecosystem components, which include: 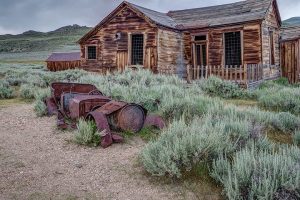 You might be surprised how many projects are commissioned without a proper idea of who tried the same thing, how long ago, and whether or not they were successful.  Success is often relative – maybe they succeeded partially and there are good lessons learned for the current project manager.

Even if it doesn’t swing the project feasibility, the previous lessons learned could significantly reduce the cost or schedule of the project.

This is one of the most underrated areas of project feasibility because there is almost always someone who has done (or is doing) something nearby, or at an earlier time period, which provides tremendous insight into the project.

Most mining or oil and gas projects perform an extensive desktop investigation into the mining history at the site, taken from government records and files.  This is an important component of the feasibility study as it gives the executives a context in which to make the decision to approve the project.

Likewise, solar and wind farms must measure and analyze the amount of resource at the site.  Data from nearby existing operations, or monitoring stations that didn’t result in developments, are priceless information for project feasibility. 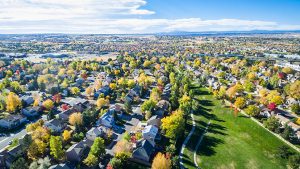 Stakeholders who are opposed to the project should be identified and classified into five categories:

When a stakeholder is in the first or second category (negative) but must be moved into the third or fourth category (positive) in order for the project to proceed, this is a situation that demands a high level of active management.  A stakeholder engagement plan should be created which details the strategy used to convert the stakeholder.  The project control phase must include an assessment of what stakeholder communications were completed in that period, how well they worked, and what adjustments to the plan are necessary for the next period.

The Components of a Procurement Management Plan